The Power of Ritual when Transitioning Seasons

We just had the Autumn Equinox on Friday, September 20th. This is a powerful and potent time of year. It is a time to harvest, slow down, and create a new schedule. It is a time of letting go and getting ready for the darkness (winter). Fall is also considered a time when there is a thin veil between us and the Spirit world until that cycle is completed on the Day of the Dead (Día de los Muertos), November 2nd.

Fall is a more intuitive time of year that invites us to set new intentions and goals for the season and year ahead. Although January is typically thought of as the time to set goals for the new year, the dark season of Winter invites us to hibernate, get quiet, and deeply reflect.

I want to encourage you to align your internal life with the Fall Season. Here are some words to describe Fall: letting go, slowing down, harvesting, colorful, visual, earthy, and abundant. It is an excellent time of year to pause and see what your hard work of Spring and Summer has generated in your life.

Ritual is a beautiful way to slow down, acknowledge, and be intentional about what you are calling in for the season and the year. I prefer to start getting curious about my next year’s themes, intentions and desires this time of year more so than in January when I am typically feeling wiped out from how our society has so much hussle and bussle in a time when our bodies really want to REST.

Ritual is a practice used in many other cultures throughout the world. The definition of ritual is “ a religious or solemn ceremony consisting of a series of actions performed according to a prescribed order.” I would take out the word religious and just start with a solemn ceremony.

Here is my suggested ritual for you do to as a way to step into your Fall season with power.

Write down everything you are ready to let go of on small pieces of paper. It could be your current job, a relationship, a belief that is holding you back, a living environment, your old self, anything. Write it all down and don’t hold anything back. Then light a candle and call in your ancestors, angels, and those who you believe have your highest good. Then burn each item, one by one. As you see the piece of paper burn, breathe. As you breathe, imagine space opening up in your heart, mind, and soul.

If you are ready to then set intentions for your year ahead, I warmly invite you to join the GreenLight Women’s Circle where we will gather, share, inspire and deeply listen to one another’s soul desires and create space to have those intentions manifest. 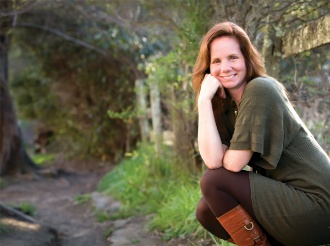 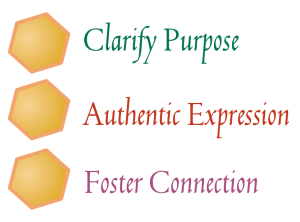